The natural Park of Blidinje is located in the centre part of the nigh mountains of Bosnia and Herzegovina. It's spreads along three counties: Posusje, Tomislavgrad and Jablanice.

The natural park was established on April 30th in 1995. The most significant figure in the whole area of the park is for sure the Lake Blidinje. The lake is a result of a local farmer's intervention who had not enough water for their flock, so for preserving the water they closed the outgoing flows with tree branches and in this way they shaped a lake that today became the most known lake in all the area.

As a part of the park there is a sports and recreational centre Risovac.  The main ski centre it's located on the slopes of the mountains Vran and Čvrsnica on a 2228 m/as highness. Even if the ski centre is present only few years it's very nicely arranged and all the guests can use a ski lift that is 575 m long, a new four-seater with a capacitance of 1600 skier per hour and the baby lift with a capacity of 560 children per hour.

In the last decade here were built many facilities, most of all weekend houses, private houses with rooms and apartments who's owners rent them  to numerous tourists that come from Bosnia and Herzegovina, Croatia and other neighboring countries. In the vicinity of the ski centre You can find restaurants and other facilities that are present as a part of the weekend houses and the inns in the dense pine forest.

Except the ski centre the guest can enjoy in a botanic and zoo garden Masna luka, where are located a few natural spring waters and numerous flora and fauna species. A rich offer of the floral world it's visible in the numerous botanic species, from the Mediterranean ones to species that grows only on high mountain areas. The animal world is also full of interesting representatives of whom the most interesting are the brown bear and the chamois.

Today Blidinje is called the oasis of beauty and health. In the summer here You can enjoy in beautiful sightseeing and in it greenness and during the winter time  in snow sports and in the winter atmosphere. 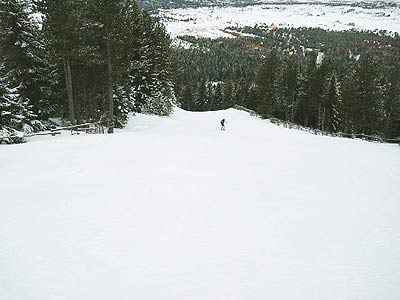 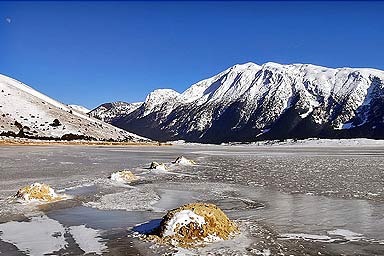 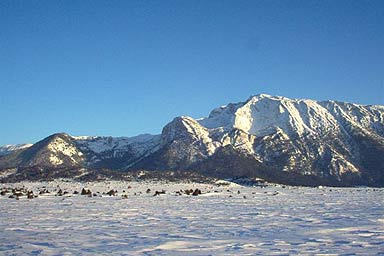 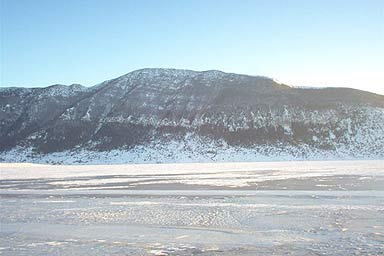 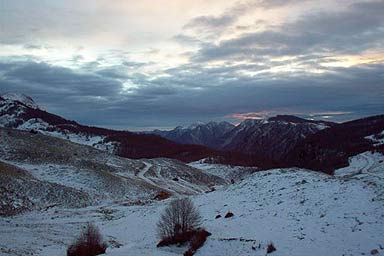 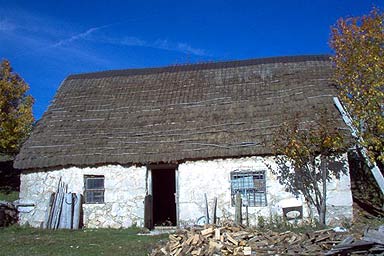 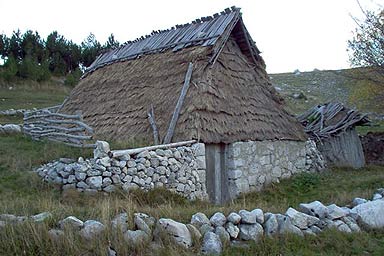 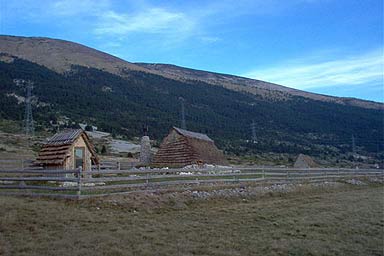 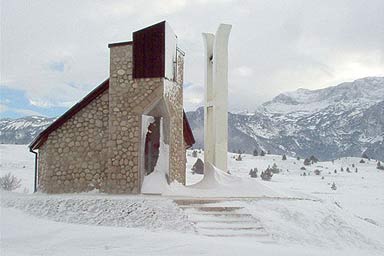 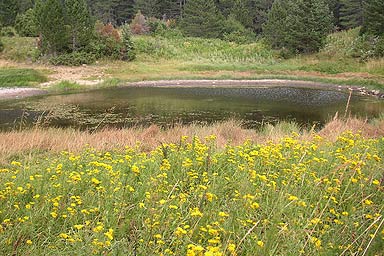 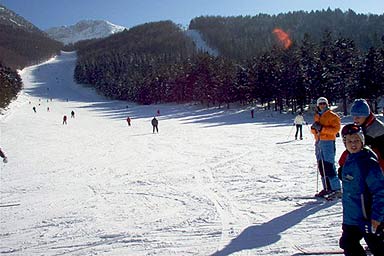