On the northwest part of the island of Rab, in a extensive bay of Kampor its situated the homonym us city of Kampor. The name Kampor camed from the roman word "campus"-field.

From all the places on the island Kampor has maintained the autenticity of a fising town.

On the margin of St.Eufemia at the main entrance of  Kampor there is situated an old francisan abbey from 1445. The abbey has a Testen gallery, a rich library and an archive worth of visiting. Kampor spreads from the francisan abbey till the Kampor creek and the cape Kasteline where are situated the ruins of the roman acropolis.

The area between those two spots includes many bays and a sandy beach "Veli mel" and the near "Kalifront" wood which are a real paradise for those who want enjoy in peacefully and relaxing atmosphere that is guaranteed by an intact nature.

The local population deals with cattle breeding and farming of which in the major part is in fruit farming. They offer to their guests products made in their own home and from their own land as well as daily fresh fish plates.

Primary as a peacefull place Kampor is ideal for families with kids. But if you wish to spend the evening in a movimented place there is a city of Rab distant from Kampor just 6 km, and also there is a touristic village Suha Punta 2 km far away.  Regarding the sports content there is a wide possibility of practicing them especially the one on water. Here are also two diving schools for those who love the underwater world.

As in the other places on the island, the accomodation in Kampor is available in private houses where you have rooms and apartments on Your disposal, and an accomodation in a touristic village Suha Punta.

The union of the history and the modern time gives to Kampor a special charm which is just one of the reason to visit this city and enjoy in its beautiful beaches and in a clean sea. 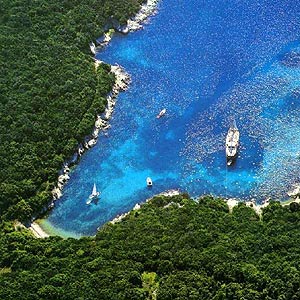 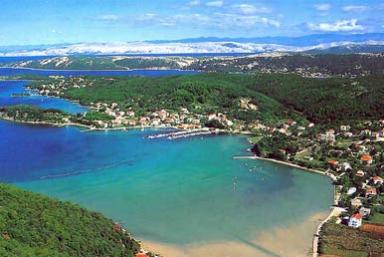 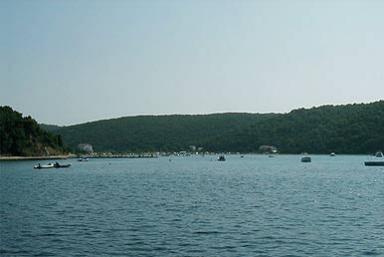 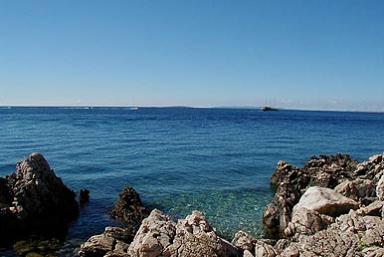