Kraljevica, an old coastal town, is located about twenty kilometers south of Rijeka, at the entrance to the Gulf Bakar, in the heart of the Kvarner Bay, so the  passengers coming from the inside are for the first time in contact with the sea on this area.

Kraljevica was established at the end of the 15th century. Croatian name Kraljevica for the first time can be found in 1605. Log in Rijeka city council.

The town of Kraljevica was develop along the old Castle Frankopan with the parish church of St. Nikola at the end of XVIII. c. when the parish were founded.

The largest building momentum seen at the end of XIX. and at the beginning of XX century, occurs when several representative town houses and residences were built.

At the end of the 19th century begins also a significant development of tourism in Kraljevica. In 1896. on the peninsula Ostro was built one of the first public beaches on the coast. Tourism development was helped by the hotel "Liburnija," which was built by the Austrian count Ollschbaur, later turned into a hospital.

Kraljevica is now grown in a small town very attractive for life and has nearly 5000 residents. Town provides all the necessary facilities at your fingertips; primary school, nursery school, clinic, pharmacy, bank, post office, City Library and many services and restaurants.
A well-known shipyard "Kraljevica" today is specialized in the production ferrys, tankers and military ships to meet the needs of the Republic of Croatia.
The nearby city of Rijeka on one side and an attractive tourist Crikvenica, on the other hand, and also very well connected and permanent bus lines, make a very desirable city to live.

The view is dominated by two medieval castle with the church, legacy of Croatian noble families Zrinski and Frankopan. During summer months historical castles live as a center of cultural and entertainment events.

Over the years, various cultural and sports events held under the auspices of the City, for example Kraljevica cultural summer and Kraljevica sailing regatta in the summer, and the days of the City and fun in the winter days, became widely known and recognizable characteristic of Kraljevica. 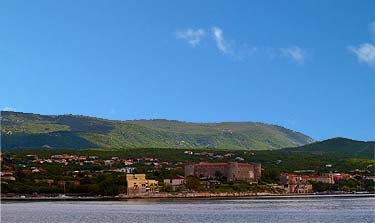 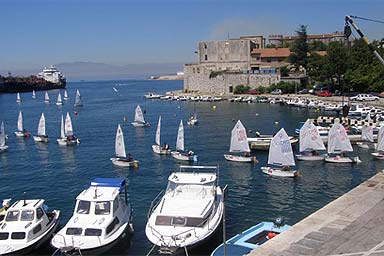 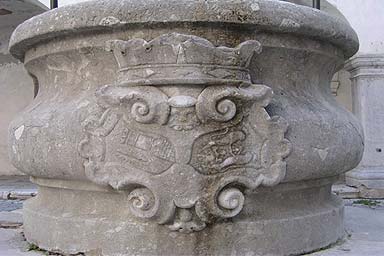 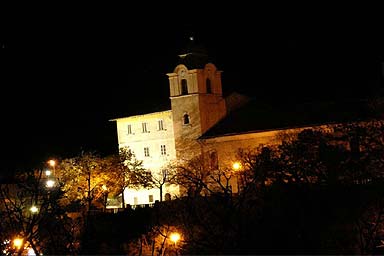 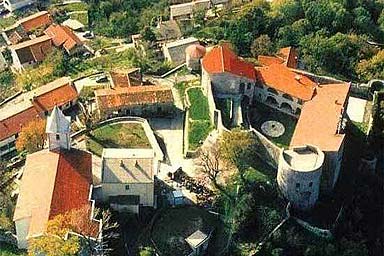 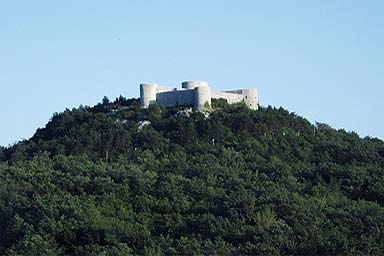 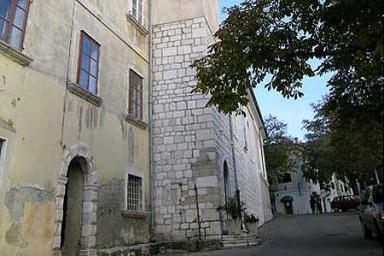 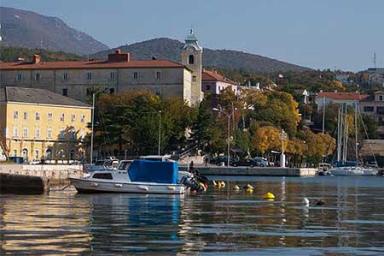 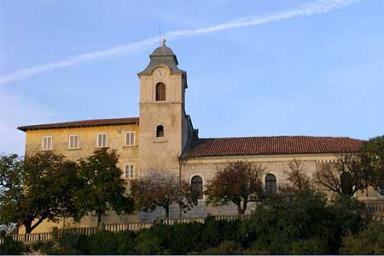 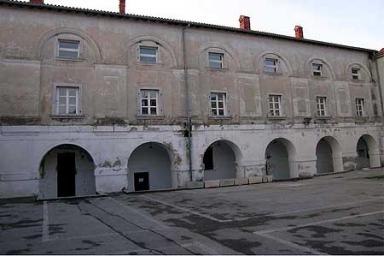 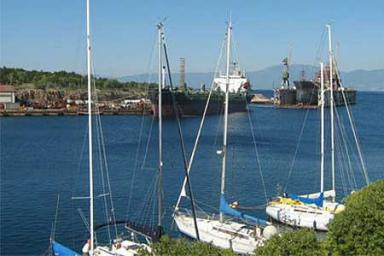 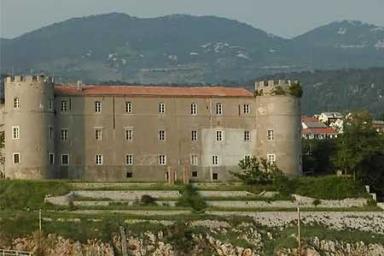