The Lastovo Archipelago is one of the richest and best preserved botanical areas in the Mediterranean.
The flora on Lastovo is determined by the isolation of the open sea, plenty of sunlight and night humidity, as well as the special and deep Lastovo soil. There are 810 species recorded so far, including endangered species, species extinct elsewhere, endemic and steno-endemic species.

Houses on Lastovo are adorned with Mediterranean plants growing around them: almond, lemon, orange, palm and carob trees. This environment also suits medicinal plants such as sage, mint, milfoil, rosemary, lavender, fennel and camomile. Grapevines and olive trees predominate among cultivated plants.
Of the island’s 38 churches and chapels, some preserved, some ruinous, 21 are registered as protected cultural goods. Lastovo’s inhabitants had them built for saints to watch over them on their daily life paths and protect them from hardships and illnesses. The oldest church – an Early Christian basilica in Ubli dates back to the 6th century. The oldest preserved chapel is St. Luke’s from the 11th century. The Parish Church of Sts. Cosmas and Damian in the village of Lastovo was built in the 15th century and widened in the 17th century.

Cycling is the ideal meas of transportation for tourists wishing to establish a direct contact with the island. Asphalt roads with light traffic, forest roads and walkways lead trough a picturesque landscape rich with ethnography to the most interesting parts of the island.
Underwater diving will reveal the undiscovered world and beauty of the Adriatic sea. Diving in crystal blue water of Lastovo archipelago and discovering the enchanting, rich submarine world and the finest underwater beauty will bring you many fantastic memories.  Seeing corals, algae, fish and shell fish, old boat wrecks and amphora will give you a great pleasure. Numerous bays, cliffs and an island group called Lastovnjaci on the eastern side are a real submarine “heaven” for divers.
On Lastovo there are over 200 km of walking and hiking trails . Since there are no venomous snakes on the island one can enjoy walking around especially in spring and autumn.

Lastovo’s archipelago has unique beauty. There are lot’s of hidden bays that one can discover by renting a small boat. If you don’t have nautical  license we have a solution – organized excursion to Saplun beach. It is only sandy beach in the archipelago where you can swim in crystal clear sea while your hosts will prepare for you fish on grill, salad made by local vegetables and wine from their own vineyard. 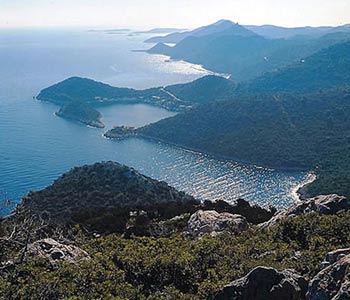 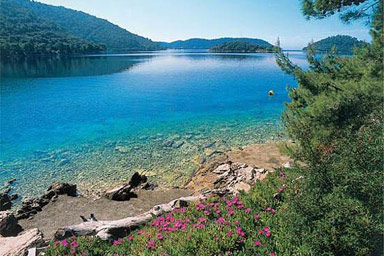 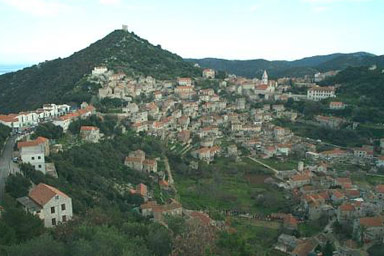 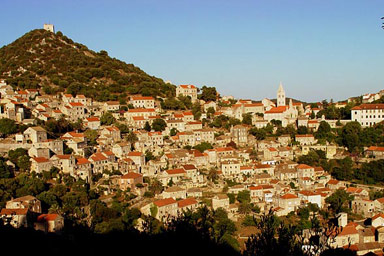 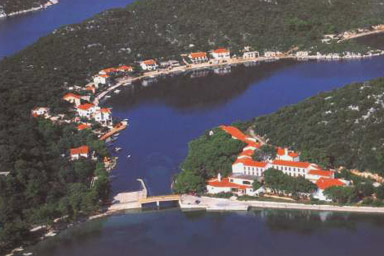 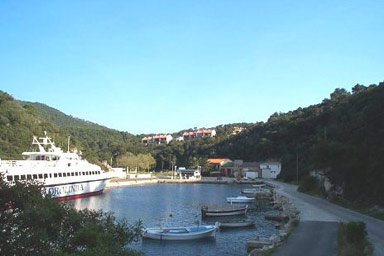