On the south east coast of the island of Pag, in a gentle bay is situated the biggest and most important town on the island, the city of Pag.

Known for the production of salt trough the sea water-drainage process, the construction of the city of Pag was planned in the XV. century. The construction began in 1443. following the project of the known renaissance sculptor Juraj Dalmatinac, and was finished about 20 year later. Beside the main church of the Virgin Mary, the main church situated on the main square, the city is full of historic and cultural monuments. Carved jambs on the houses of the noble citizens, baroque balconies, stone emblems and the beautiful doorway on the house of the duke are just some of them. In the monastery of the Benedict sisters are guarded the sacral relics and paintings, and the sisters also treasure the tradition in making baskotine-a traditional aromatized toasted bread. The city even today has an administrative, cultural and commercial function.

Except for the salt production, the City of Pag is known for its lace and ovine cheese.

The cultural and entertainment side of the town is shown trough many events that are held during the whole year. There are various carnival and folklore manifestations.

The bay of Pag, which is edged by a 20 km long gravel and sandy beaches, allowed the fast development of tourism. Except the beach, in the extension of the bay was found mud with healing proprieties that surely contributed to the growth of the tourism activity on this area of the island.

The accommodation to it's guests Pag is offering in private houses, apartments, rooms and hotels.

The city of Pag developed in a rich historic and cultural treasure trough the centuries and become one of the most important tourist centre of the island, but it kept that antique charm. So if You want to have a nice vacation and fulfil Your ""cultural hunger" we recommend to visit the city of Pag. 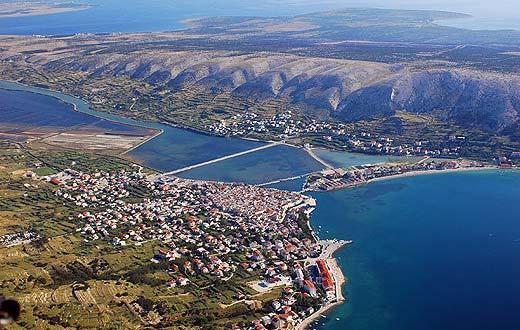 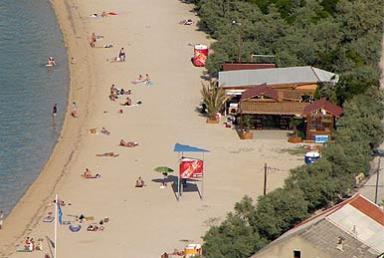 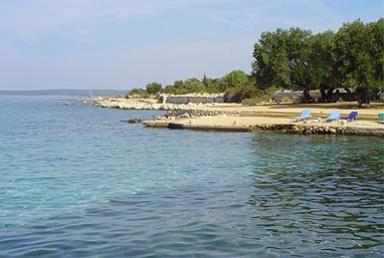 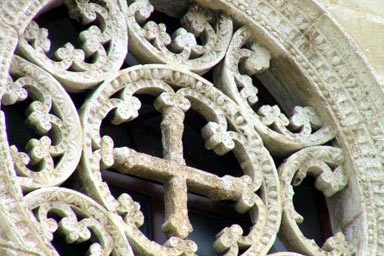 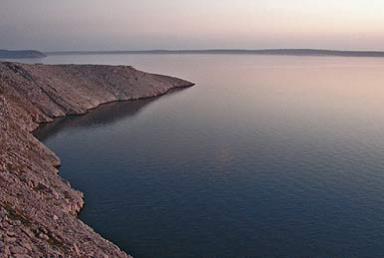 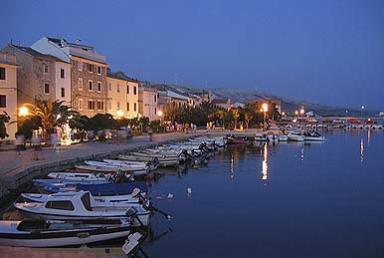