Three kilometrs on the shout east of Crikvenica, on the coast of  Vinodol channel on the altitude of 22m on the limestone slope of the homonimus bay it's situated the town and the harbour of Selce. Selce is the southern spot of the Riviera of Crikvenica.

The history of Selce reaches in the time of the old Romans which is visible from the ruins of the roman infrastructures and the water disposal from the II. century, and for the first time Selce is mentioned in 1366 as a part of the bribirian parish. The original litoral architecture is saved in the old part of the town. In the XIX. century Selce was known for its little harbour and olive groves and from that period is preserved an old olive squeezer which is today situated in the Art gallery.

The habitants deal with farming, grape growing, olive-growing, cattle breeding and of course turism. Selce has a centenarian tradition, is known that precisly here was opened the first bathing beach in 1894. The low rocky coast with many garvel beaches, a picturesque ramble by the sea, contribute that Selce became one of the most popular destinations in the beginning of the XX century. The developed touristic offers a variety of recreational contents on land (tennis, minigolf) and sea. Of the social events there are the known fish festivals, the host and guests fishing competition, exibition, concerts, while other events take place in Crikvenica.

Because of  its favorable air temperature during the whole year the bathing season on Selce lasts from may till october. Except as a turist centre Selce is also known as a healing reasort, in which come patients with heart, rheumatic, respiratorial or other problems, and rehabilitation.

Selce is ideal for the guests who want a pleasant, but funny, vacation, and also a nice destination for holiday during the whole year. 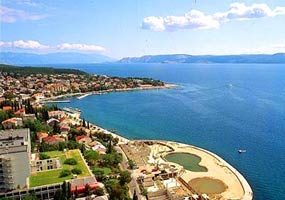 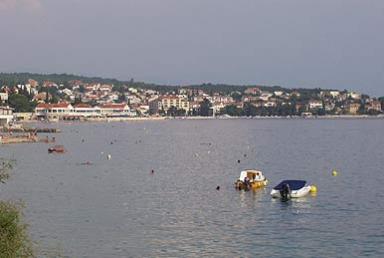 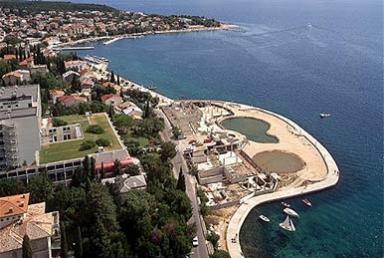 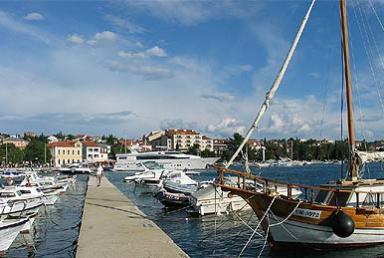 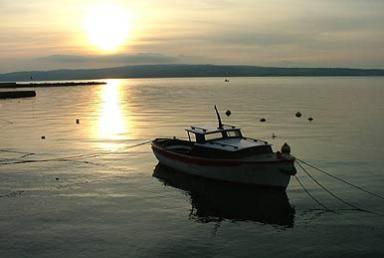 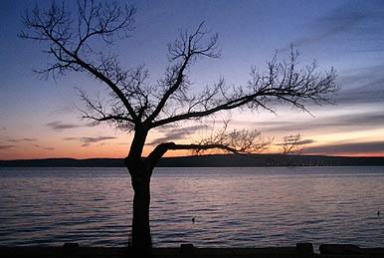 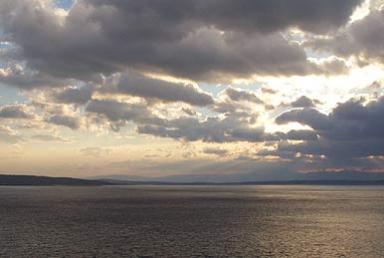