Vela Luka is located on the west coast of the island of Korcula, in a picturesque bay deeply involved into a mainland. Vela Luka is the biggest place on the island ad it has approximately 5000 habitants.  Exactly Vela Luka has the reputation as one of the most protected harbours on the Adriatic. Its beauty is visible if you look on the developed coastline and bays and the nearby hills of gentle slopes on which groove pine trees, vineyards, olive trees and fig trees.

The history of Vela Luka dates from the stone time. From that period were found evidence in the cave of Velka Spila, above Vela Luka, that confirmed that the place was lived since then. It's presumed that also this area was the location of the Greek colony in the V century B.C. and inhabited during the time of the ancient Romans. In the medieval time Vela Luka was a place where the nobles and the dukes built their mansions and castles, and as a town it's mentioned in the XV century. Vela Luka started to have a form and developed as a town at the end of the XVIII century, and nowadays it has the reputation as one of the most popular cities on the Adriatic.

The cultural offer of Vela Luka is diverse as its history. In a cultural centre situated in the old villa, Kaštel, are situated the archaeological  anthology from the ancient history founded  around the area of Velike Spile, those from the Romans time and the collection of modern art of the native and foreign artists. A significant role in a cultural offer of Vela Luka have the local chorus, called klape, which entertain the guests and give a special charm to the summer evenings on Korcula with it's songs.

Beside the naval construction, the agriculture and fishing, the habitants are oriented to tourism. Vela Luka is nowadays a known destination which with its Mediterranean charm attracts many guests. Hotels, villas, apartments and rooms are on guest's disposal who decides to spend their vacation here. In a Kale bay are located sediments of healing sea mud and a source of mineral water that contribute to the development of the healing tourism and to a construction of the modern healing centre "Kalos". Deeply involved in the mainland, the bay of Vela Luka offers plenty of possibilities to practice various sports and recreational activities like on the water or on the mainland.

For trip lovers its recommended to visit the nearby islands of Osjak and Proizd.

The gentle Mediterranean climatic conditions, a crystal clear sea, beautiful beaches, a rich cultural   and historic heritage, an excellent gastronomic offer and the kindness of the hosts is what  is expecting you in Vela Luka, and it's up to You to come and enjoy in it. 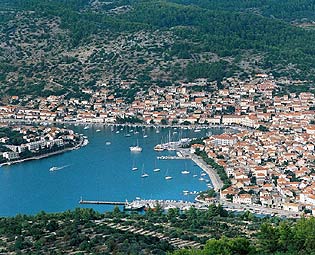 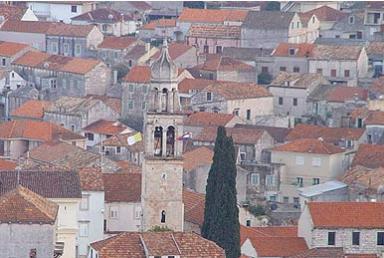 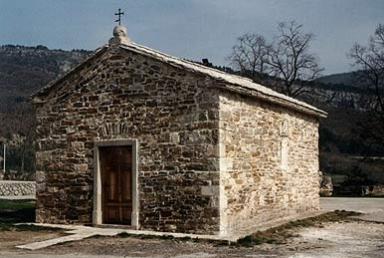 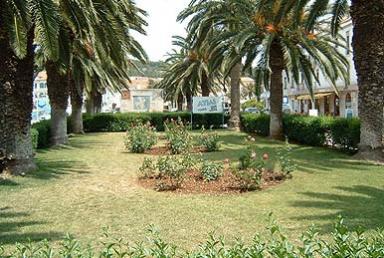 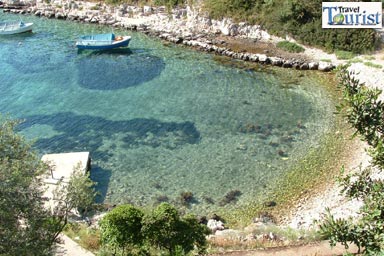 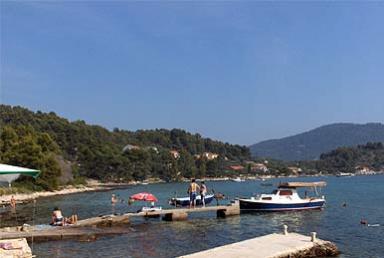 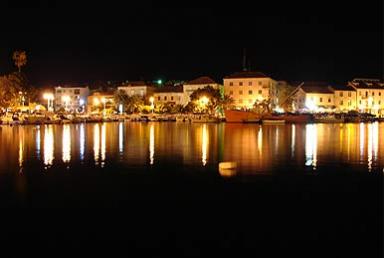