On the west coast of the Istrian peninsula, just 9 km away from Porec near the estuary of the Lim channel, is situated a little tourist and fisherman place Vrsar.

The area around Vrsar was inhabited in the prehistoric era, of which testify the traces of the paleontoligical culture found in the cave of saint Romuald situated above the channel of Lim. The Histrions were the first known habitants of this area of the peninsula, which, along the cattle breeding and the agriculture, were trading with the stones and amber with Greeks. From the Roman period are conserved the remains of the summer residences and the mosaics, while the main gate of the city and many other monuments are dating from the XIII century. In the middle age Vrsar was a place where bishops and aristocrats had their possessions. As on of the most significant witnesses of the history we have to mention the old Castle with it's defensive walls on the peak of the hill. One of the interesting things to mention is that Giacomo Casanova was one of the visitors of Vrsar. The old town is situated on a hill from that is extended a marvellous sightseeing on the archipelago of Vrsar that counts 18 little green islands.

The habitants of Vrsar, before the development of the tourism, cultivated the vine and olive trees, that still now are one of the most significant agricultural activities of that area.

Except the campsite itself, Vrsar offers  hotels and apartments and rooms in the tourist villages Petalon, Belvedere, Riva.

You will remain enthusiastic by the richness of the restaurants offering fish specialities. Vrsar is an ideal destination for family and active vacation because it offers numerous sports and entertainment contents. The rocky bays, gravel beaches, the pine wood shadows and the perfume of the sea will help You to have a relaxing and tranquil vacation, far away from the town rush and the stress that the town brings up, but anyway having all that You need nearby. 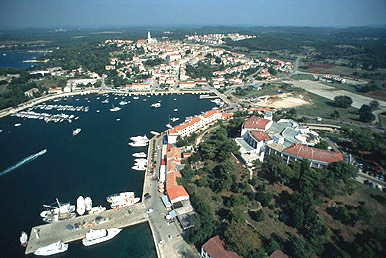 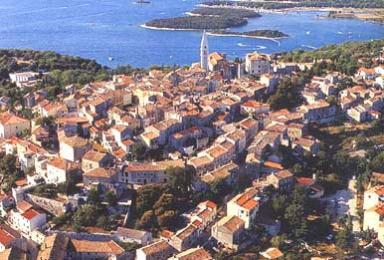 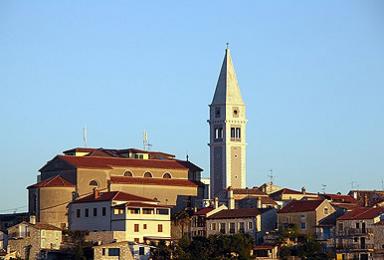 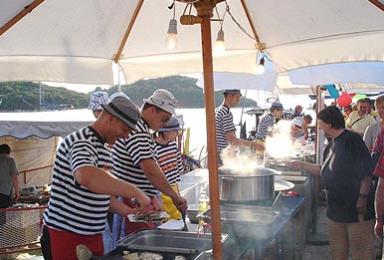 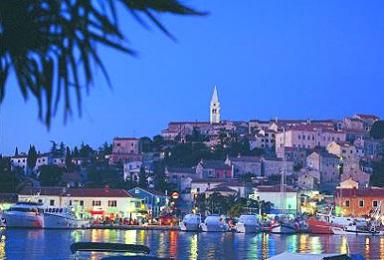 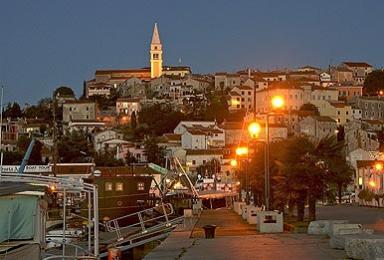 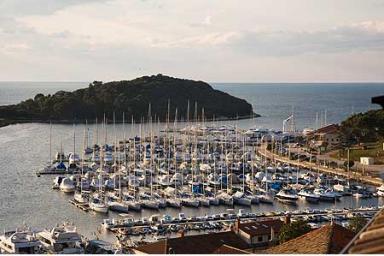