Zagreb is the capital and largest city in the Republic of Croatia. It is located at the base of Mt. Medvednica (Zagrebacka Gora) beside the River Sava's tract. The central geographical location in the south western part of the Panonian Valley, surrounded by Alps, Dinarida, Adriatic and Panonian regions are what enable Zagreb excellent connections to Europe and the Adriatic Sea.
Smaller towns surrounding Zagreb have now been more or less combined into one whole. They are: Sesvete, Zapresic, Samobor, Dugo Selo, and Velika Gorica.
Zagreb is a large tourist centre, not only a transitional point between western and central Europe and the Adriatic Sea. Zagreb is enriched with cultural and historical monuments (galleries and museums), shopping centres, high quality restaurants, hotels and sports-recreation centres.
Zagreb also has to offer several accommodating services such as: flowers shops, pet shop, dry cleaners, hair salons, beauty salons, photo studios, boutiques, jewellers, driving schools... This city is also a major centre congressional and business tourism therefore offering wide variety of accommodations-apartments, rooms and hotels.
As a student city, Zagreb has many private schools, high schools, night schools, and universities. Considering Zagreb became the centre of Croatia, it has great connections with other European metropolises and large cities as well as tourist destinations throughout Croatia.
The old nucleus of Zagreb is filled with several beautiful buildings, churches, museums and galleries, as well as many authentic restaurants, taverns and cafe bars.
Most of the restaurants in Zagreb offer a wide range of national and international specialties.
Zagreb has many sports and recreational centres; one of the best known is Jarun, located on Lake Jarun in the southwest part of the city. These sport-recreational facilities offer swimming, waterskiing, beach volleyball, mini-golf, ping-pong, athletic tracks, roller-blading and walking and other. Lake Jarun also has to offer several restaurants, taverns, cafe bars and disco clubs.
Zagreb is rich in cultural heritage, dating back to the prehistoric period (Cave Vetrenica) and archaeological findings from Roman times up to present day. The old city nucleus consists of the mediaeval parts of town Kaptol and Gradec. Novi Zagreb (New Zagreb) is the part of Zagreb which was built around 1950 south of the River Sava. The Ban Jelacic Square (Created by sculptor Antun Fernkorn, 1866) is the most common starting point when sightseeing the three historical parts of Zagreb: Gornji Grad, Kaptol, and Donji Grad. Kamenita Vrata (Stone Door) is the only preserved entrance of four in Gornji Grad.
Kaptol is the oldest part of Zagreb. The gothic cathedral, built 13-15th century has been renovated after the earthquake of 1880, during which the facade of its two high bell towers (105m) was renovated becoming the symbol of Zagreb. Donji Grad is the part of Zagreb located between Gornji Grad and Kaptol. It stretches from the main street Ilica to the Ban Jelacic Square. Streets, squares and parks are all laid out at right angles as planned in 1865.
The picturesque towns near Zagreb, Sestine, Gracani, and Remete are famous for their rich tradition: folklore manifestations, Sestinski kisobrani (Sestinian umbrellas), and famous meals (strukli, mlinci).
Zagrebacka Gora- Medvenica, with its highest peak Sljeme (1033m), is a well-known destination not only for locals but for tourists as well.
Sljeme offers a beautiful view of the city and its surroundings. Fort Medvedgrad was built on the southern slopes of Medvenice and after being renovated last century, it plays a large role in Zagreb's tourist industry. 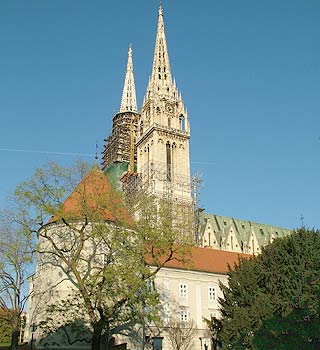 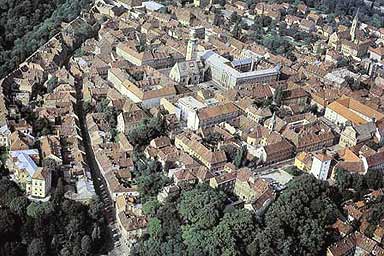 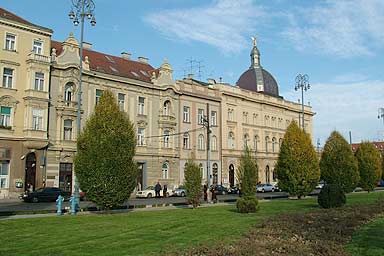 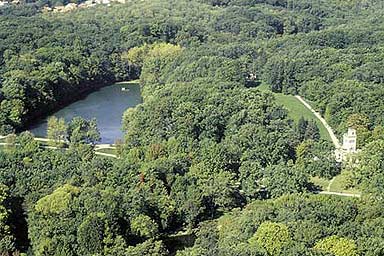 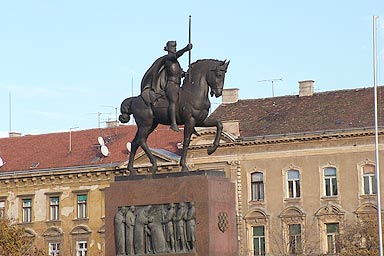 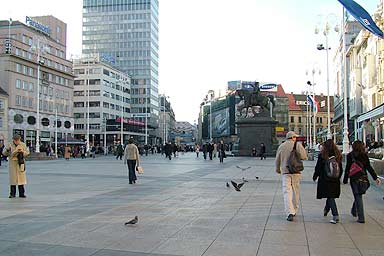 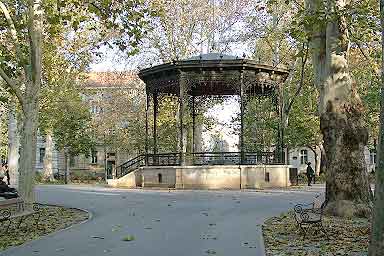 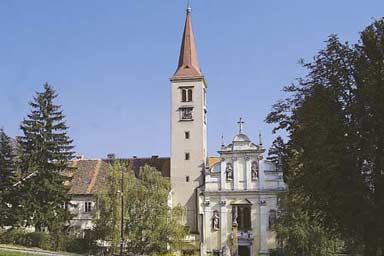 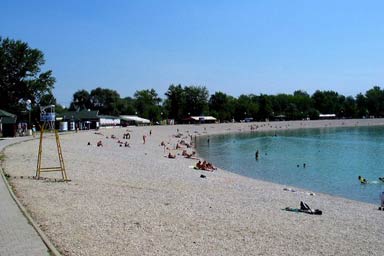 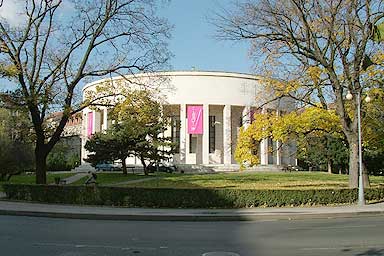 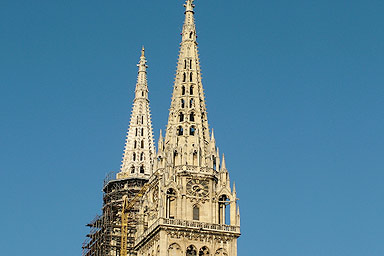 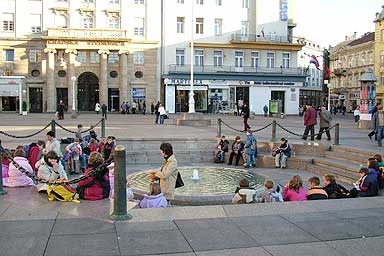 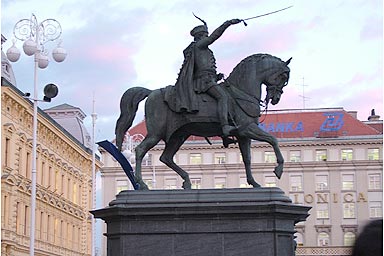