The island of Silba is located on the southeast part of the island of Mali Losinj and it's situated between the islands Premuda and Olib. It's about 8 km long, 3,5 kn wide and it has a shape of the number 8. Silba recived his name from the latin word selbe that means sum/total, and along Mljet is one of the island most rich with forests on the Adriatic coast. On Silba is currently present 220 permanent habitants.

The island is populated since the time of the Ilirs and it's a perfect place for the worshipeers of the robinson atmpsphere.

It's marked up with Mediterranean vegetation, beautiful sand and gravel beaches and a clean sea. One of the most known sandy beaches on Silba is Sotorišće. On the island are located several restaurants, bars, shops, a post office, an exchange office and the tourist office where guests can have all the informations they need.

The island is specific because there are no cars or motocycles on the island, and also the bikes are rare to see. The island is a true paradise for the pedestrians and for all those who want to enjoy in peaceful and quiet nature. One of the special dishes of the island are the excquisite prepared fishes and mussels in which will enjoy the most demanding gourmet.

On the island there are no hotels and the guests are staying in private houses with apartments during the whole season.

Silba is connected with the main land and the surrounding islands with a ferry line that departures from Zadar every day. The most known attraction on the island is for sure the tower Toreta. Toreta is an hexagon tower with spire stairs on the outside that, as the local legend says, was built in the 19.century, following the orders of the captain Petar Marinic as a memory of an unmoruned love. The tower is 15 m high and today has a function as a lookout point , and from it there is a fantastic view on the neighbourging islands and the sorrounding acquarium. On the island there are located six curches. The odler one is the curch of Saint John which was built in the 16.th century, distant only 10 min of walking from the centre of the island.

The thing that will certainly remain in a good memory to all the visitors of Silba are the numerous number of dolphins that trough the whole year swim around this unique island. 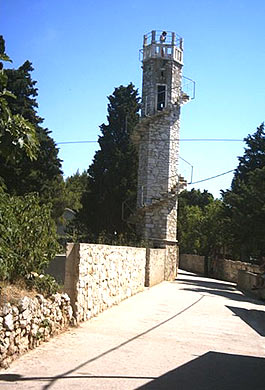 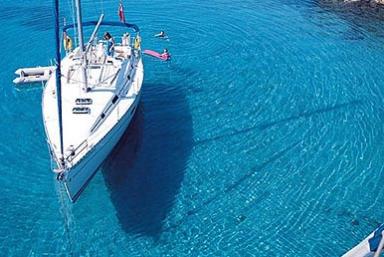 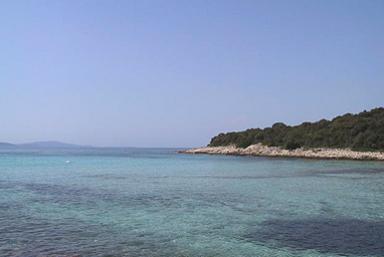 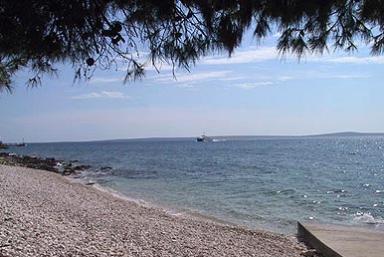 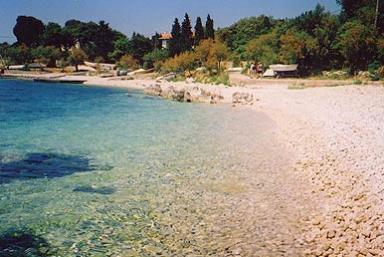 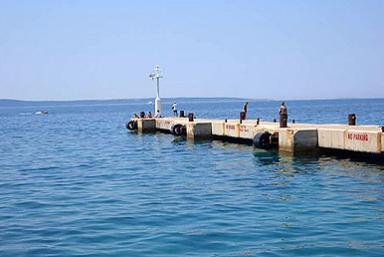