On the north-east slopes of Pohorje, that seems touches Maribor-the second largest city in Slovenia, it’s situated Mariborsko Pohorje, ski resort on gentle slopes who’s highest peak has 1347m of highness.
Mariborsko Pohorje is known for it’s white, sparkling slopes and it’s numerous ski paths and walking paths with a magnificent view of Maribor and it’s surroundings.
In a range of 336-1347m of highness and on a surface of 220 hectare offers a total of 40km of ski paths which are covered with snow from middle Decembre till middle March. There are 21.5 km of easy ski paths, 16 km of intermediate ski paths and 3.5 km of ski paths for expert skiiers, and there are 36km of Nordic skiing paths and 6 km of sledginig ski-paths. Here is sittuated also the longest ski path in Europe for night skiing-7km, and leads from the top of the ski-tresort till the valley of Maribor. In an ideal winter condition and with a help of artifical snow it’s possible to spread the snow on the paths that reach till the Maribor valley. For a transportation of the skiiers till the ski paths are encharged 16 ski lifts, 4 double chair lifts and one panoramic gondola-reachable with a bus from the town of Maribor.
The ski resort is excellent for the beginners, because of it’s gentle sloaps on which they can get under the basis of skiing and snowboarding, in which they can find professional support of ski teachers of the local ski schools. But there are not only the beginners those who will be delighted with this ski resort. Skiiers of all ages and skiing skills can enjoy in skiing on Mariborsko Pohorje. A part from skiing there are also many activities practicable on snow: snowboard, night skiing, skating, hiking, curling, swimming in indoor pools, sledge riding with horse trail, flights with hot air baloons ect.
In Januray on Mariborsko Pohorje is host of Golden Fox ski cup, ski competition in female skiing.
If You want to take a short break You can stop on one of the numerous brak-spots by the ski paths, and if You are in the company of the youngest members of Your family they have their own world of fun in the kindergarden on snow. If you don’t have Your own ski equipment don’t worry, You can rent it in the ski resort.
In summer Mariborsko Pohorje becomes a green peaceful oasis with many possibility for active holidays: excursions, mountain cycling paths, horse riding, paragliding, mushroom vintage, hunting, visit to near lakes and waterfalls of Sumik, adrenalina fun park on Pohorje are just a few interesting offers which attract visitors on Mariborsko Pohorje in summer.
When we talk about accomodation facilities we can freely say that a ski tresort offers a wide range of accomodation infrastructure for their guests: hotels, inns, apartments, mountain shelters and in Maribor and in the nearest surroundings You can find hostels, motels, agroturism, rooms..
The close position to Maribor provides a variety of restaurants, guesthouses, taverns, bars, disco clubs, casino and cultural places to go: theatres, opera, cinema, exposions which enrich the approves the already existing offer.
Ski resort Mariborsko Pohorje, the town of Maribor and the nearby Maribor thermal resort, will certainly not dissapoint those who chose to spend their holidays in this area. 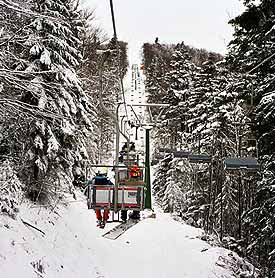 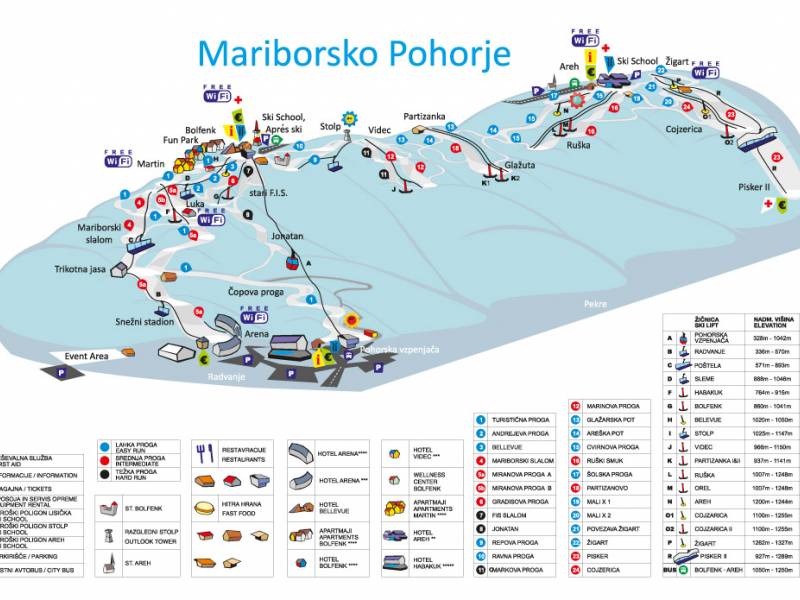 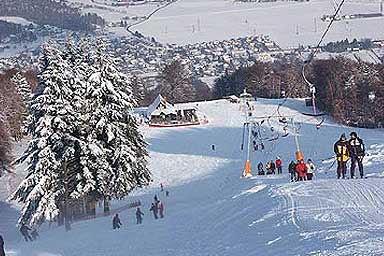 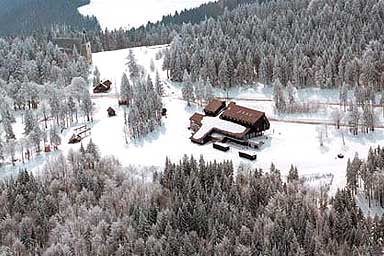 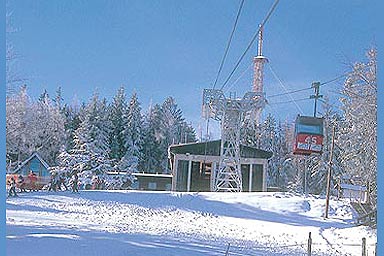 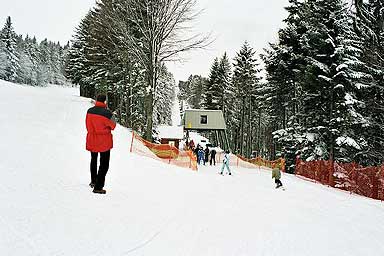 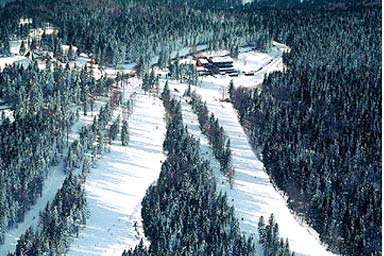 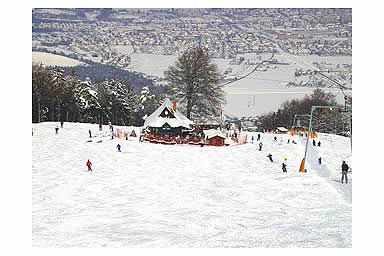