On the road from Rovinj to Kanfanar, only five or six kilometers distant from Rovinj, there is the village of Rovinjsko Selo, from the hills of which there is a beautiful view of the City of Rovinj and the Rovinj archipelago.

Today it is a village only by its name since it keeps developing and little by little becoming a suburb of Rovinj
The older houses are grouped on several locations (Rudelici, Cupici, Morovi, Vicani- bearing the names of the families which have been living there many decades ago), all of them representing a beautiful example of rural architecture from the 19th and the beginning of the 20th century, today quite all of them renovated.
The old houses are beautiful ground-floor stone buildings with baladur (stone porch), sterna (stone well), and a courtyard enclosed by the stone fence within which there can still be found some baker's ovens about a hundred years old. The newly built houses are incorporated within the old nucleus or on the margins of the village.

Rovinjsko Selo, scattered on hills and in the canal stretching from the Kasternak hill towards Rovinj, surrounded by deep green, has a contemporary structure necessary for a quiet and comfortable life outside the town, and-at the same time-so close to the town and the sea.

Traces of ancient settlements-castelliers- on the elevations in the surroundings of Rovinj can be found on various locations (with 24 archaelogically examined settlements), and among them there are Gomila, Gradina and Kanastrak. Gumila, a hill in the eastern part of Rovinjsko Selo, is today a rather large pile of ruinous stone. Even at the Roman time, the life in the surroundings continued (Karojba, Luzina). However, Rovinjsko Selo itself has existed from the Middle Ages.

A group of settlers called Morlacs founded it in 1525. It is certain that these were Slavs, organized in a rural institution with zupan (district-perfect) as its head. Judging from written documents, these were Croatian immigrants from the Zadar area who had populated the territory of today's Rovinjsko Selo following the permission of Venice and running away from the Turks.

In 1876, a young teacher Stjepan Ziza, this great person of the Istrian national revival, collector of popular lore, customs and folk songs, introduced Croatian to school education (Croatian elementary school was opened in 1844), and considerably contributed to a general improvement of education of Selo and to the foundation of cultural associations. It is thanks to him that the National reading-room, and later library was opened in Rovinjsko Selo in 1898.

Today Rovinjsko Selo, as a unit of local autonomy, is a part of Rovinj. It has its Local committee through which the inhabitants directly participate in creating and dealing the questions connected with the development of their settlement.

Thanks to it's nature Rovinjsko Selo, bit by bit it is transforming in one of the centre's of agrotourism.  In an area of olive groves and vineyard You can taste a quality glas of vine or virgin olive oil and all the lovers of sports can explore the countyside od Rovinjsko Selo. 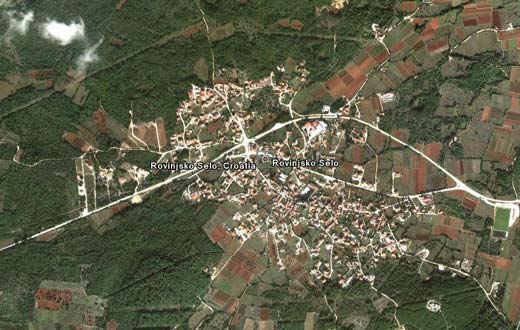 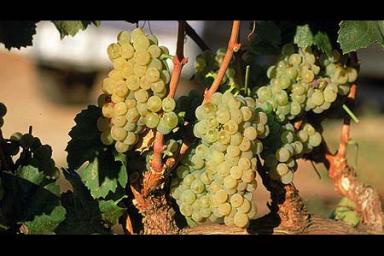 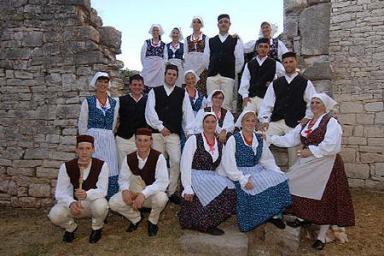 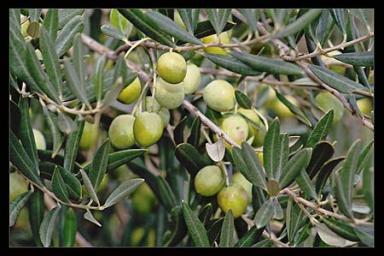 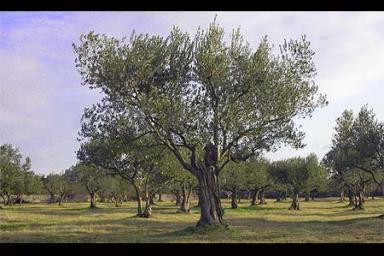 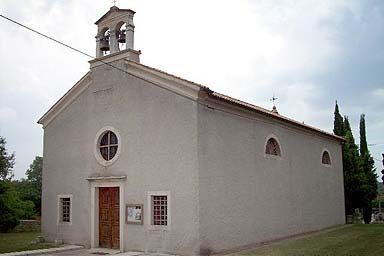