On the south east coast of the island of Krk, in a gentle bay is situated a popular tourist destination on the island with a hundred year old tradition-Baska.

In a bay surrounded by vineyards, olive-woods, broom bushes, the view on the channel of Velebit and the island of Prvic, Baska is one of the most wanted destination on the Croatian part of the Adriatic Sea. It's almost 2-km long gravel beach, crystal clear sea, gentle climatic conditions, sandy beaches and walking paths are natural beauties that attracts tourist in Baska.

A long gravel beach for sure has the most significant role in the tourist offer. It's extremely advantageous for kids and non-swimmers. For those who look for isolated beaches they can choose between 30 of them, and that's more than enough.  The attractive 4km long promenade along the coast it's advantageous not just for walking but also for bike riding, rollerblade-riding and running.

As one the beach and the sea offer numerous possibility of practising sport activities, especially diving.

Baska is also a cultural centre. It's believed that Baska was populated since the time of the ancient Romans. About the long history of Baska testifies the 900-year-old Bascanska ploca (Bascan Table), found in the church of Saint Lucy and classified as the oldest written document in the Croatian history. Except that there is the medieval castle with a church of Saint John that suffered damages during the fire in 1380, the main church of the saint Trinity, from the XVIII century, the chapel of St. Mark, Roman mosaics, necropolis and the Corinthian Fort between Velika and Mala Luka.

The nightlife offer, traditional island festivity, folklore manifestation, concerts of pop and traditional music and summer events are what the hosts prepare to their guests.

With its guests Baska offers accommodation in private houses, hotels, camping, and in the local restaurants and taverns you can taste the local specialities.

Baska is an ideal destination for families with kids, sport lovers and young people who are in search for fun time. 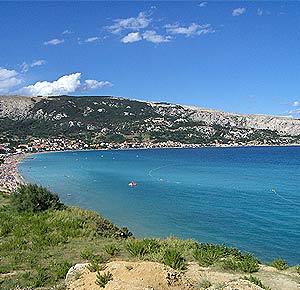 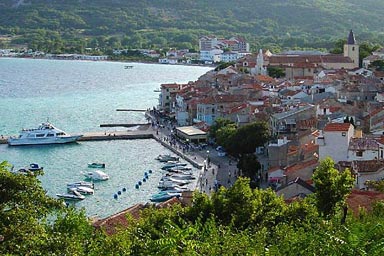 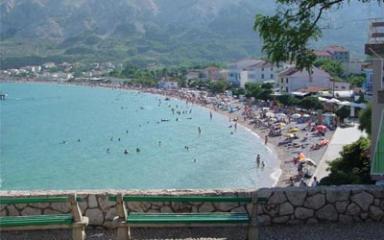 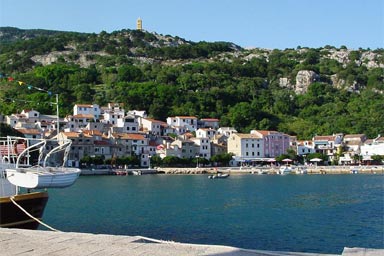 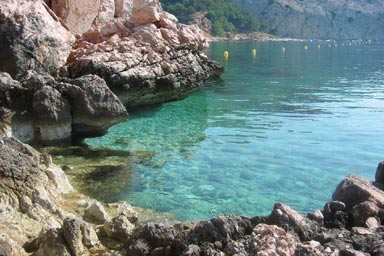 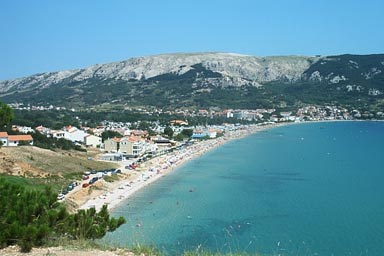 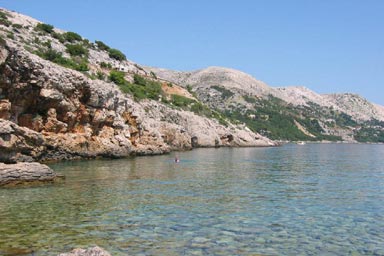