The city of Hvar is situated on the west coast of the homonymous island, in a picturesque bay. The position on the south, isolated part of the world, with more than 2700 sunny hours a year, procured it the title of the sunniest town in Croatia.

The town received its name from the Greek name for Hvar - Pharos. It is located where once stood the Stari Grad (old city) of which take role of the main town on the island in the XIII century. In the Medieval time the town of Hvar was an important harbour that gives the protection to many ships and boats during the storm.

The town of Hvar is a hidden historic jewel that charms with its sea promenade, the seven century old town walls and fort and the largest square in Dalmatia. Here is situated the oldest theatre in Europe open in the 1612.

The Mediterranean nature, cultural and historical heritage and the kind habitants are what give to Hvar a special charm.

The city is a tourist centre of the island and one of the most wanted destinations on the Dalmatian Riviera.

The tourist activity has a 130 years old tradition. The local people are dedicated to tourism and the tourist offer is on high level as well. Accommodation in private houses, rooms and hotels and the gastronomic one in various restaurants will satisfy the entire tourist needs.

On one side facing the sea and the beautiful beaches and on the other with Mediterranean vegetation and vineyards offers many possibility of recreation and trips of which the most attractive are Pakleni otoci (Hells islands).

Hvar is an ideal place for a vacation before and after summer season time and in the main one, it will fascinate you no matter in which period you chose to visit it. 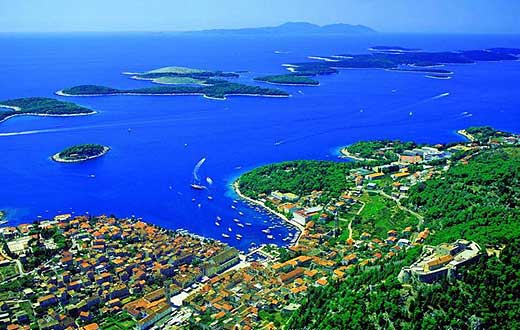 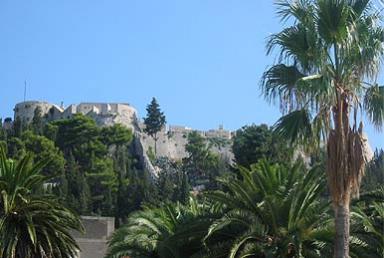 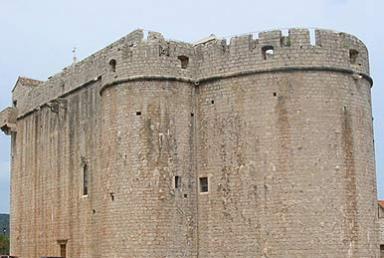 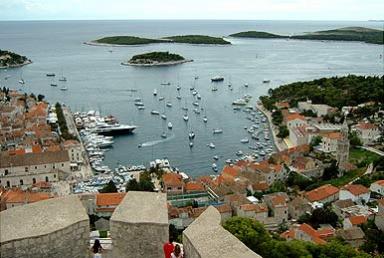 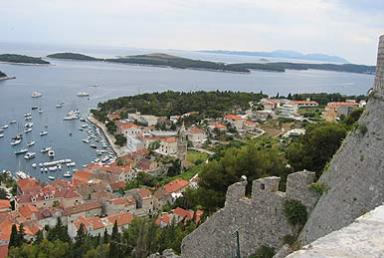 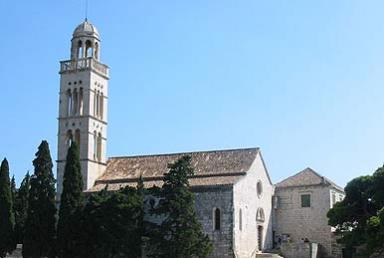 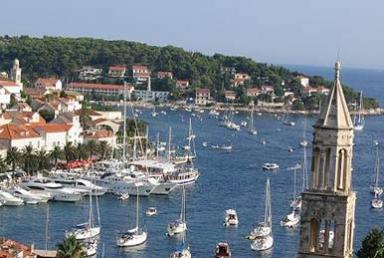 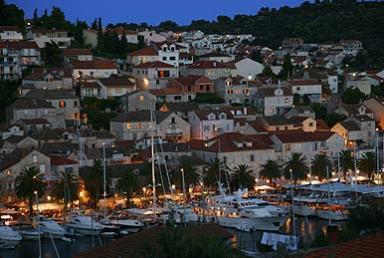 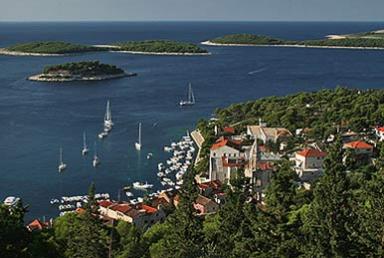 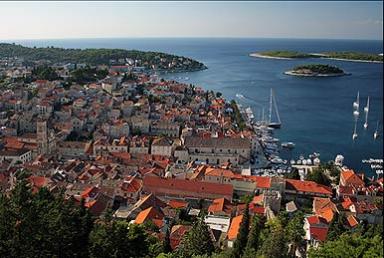 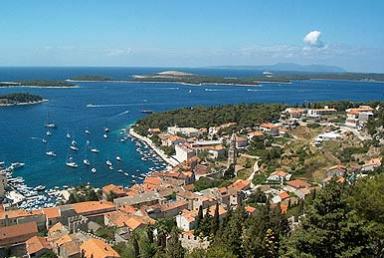 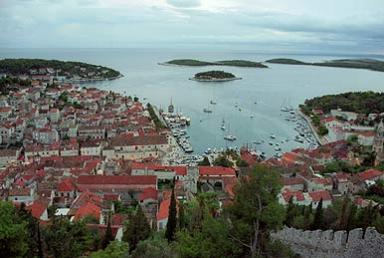 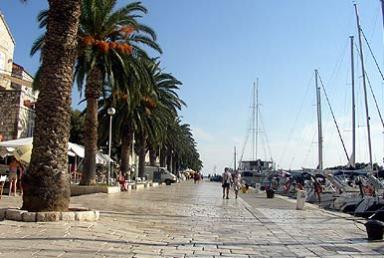