Funatna is a small fisherman, agricultural and touristic place located on the west coast of the Istrian shore, on the area between the known tourist centers of Vrsar and Porec which shore extends from the Green Laguna on the north to the Valkanela on the south. Funatana is located on one of the most developed coasts of Istrian peninsula with numerous bays and beaches. The habitant number is around 1000.

The surrounding zone is rich of vineyards, olive trees, plough-fields and meadows, pine and oak trees forests that reach till the sea. A mildly clime, a clean sea and the vicinity of the continental Europe had contributed to a fast developing tourist sector. The inhabitants of Funtana turned to tourism in the 60's of the 20th century, since on the area between the Green Laguna and Valkanela were built camp sites and hotels and other significant private accommodation structure. It was also built a necessary infrastructure for the thousands of guests during the summer months.

In the restaurants and in the taverns along many international specialties, are also offered the well known specialties of the Istrian kitchen: the typical stew, a dried ham, sheep cheese, home made sausages with cabbage ect. In Funtana, known fisherman and excellent chef place, the guest will be for sure order some fish or sea fruit plate - fresh fish, crustacean and shells.

Funtana in his rich offer has also recretaiopnal and cultural contens such as organised trips, cultural and sport events. For sure Funatan  is one of the most attractive places in Istra that offers You a nice and tranquill vacation. 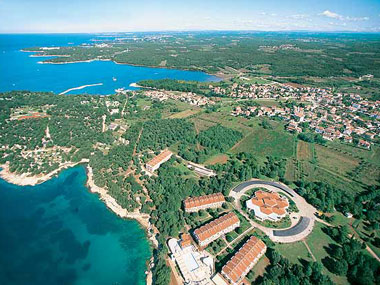 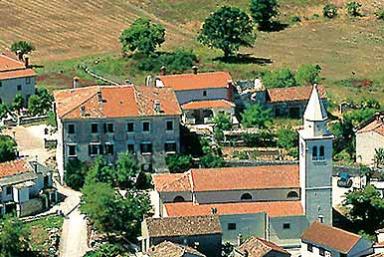 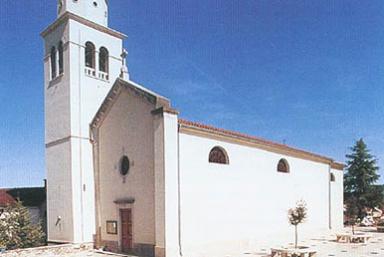 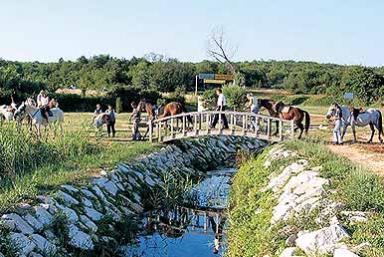 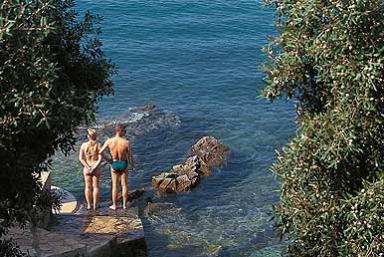 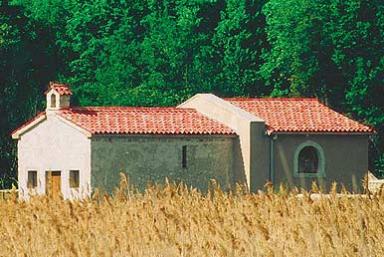 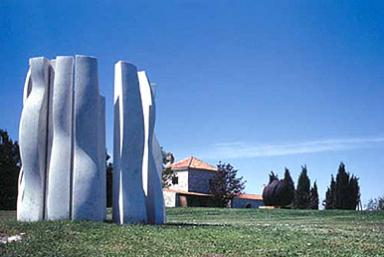