Mountains of legend, culture, traditions, sport and much more... Val di Fassa with more than 120km of ski paths  is one of the largest ski centres in Italy.

The large and sunny paths, the beautiful sightseeing and an excellent food are just few of the many advantages that this ski centre has.

Surrounded by some of the Dolomites' most famous peaks: Roda di Vael, Catinaccio, Sassolungo, the Sella group, Pordoi, Monzoni, over which Marmolada stands undisputed.

The ski paths are of high quality and if necessary are also present the snow cannon that also allows the winter season to last longer. In the centre are present many paths for night skiing.

The other ski paths are scattered between each other. Carezza has approximately 30 km of length, while the remaining 100 km of them are devided between the other areas : Belvedere, Ciampoca, Ciampedia ect.

In the ski centre are present also paths for Nordic skiing with a length of 50km, and if You want You can take a known long way on which is held a known competition race of Marcialonga every year in January.

About summer tourism - it is possible to use the winter cableways to get to the mountains where You can find many path for all the group that like that kind of sports but also there are lot of lakes, woods...

This centre is ideal for families with kids, beginners and those who want to improve their skiing techniques. 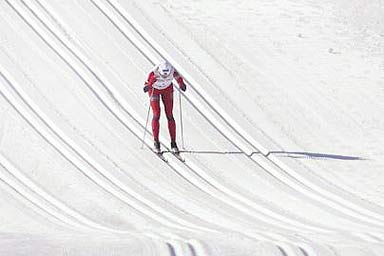 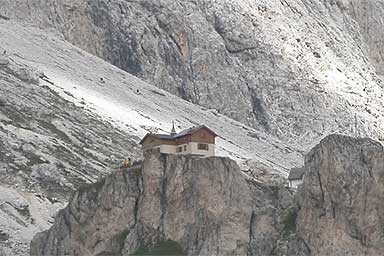 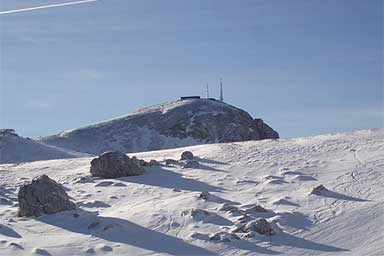 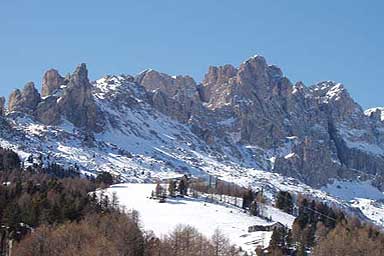 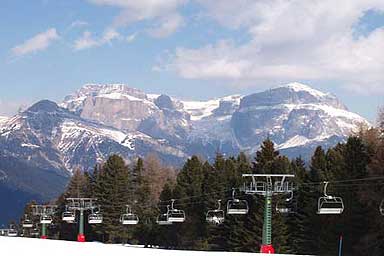