Dubrovnik is a city which is proud of its beauty, way of life and rich history. It is located in the south of Croatia at the foot of Mt. Srd. With 2554 hours of sunlight a year, Dubrovnik's exposure to sun rays makes it one of the brightest cities in Europe.
„Non bene pro toto libertas venditur auro. “ – „Freedom cannot be bought even for all the gold in the world. “ – this was the motto of the Republic of Dubrovnik and it can be seen imprinted on the entrance to the fortress of Lovrijenac. „Libertas“- „Freedom“ is a concept which is spread throughout the city. For instance, you can find „libertas“ in the palaces where estate-owners celebrated being in a republic, on the fortress walls which protected the city from its enemies and in the harbour which hosted ships which sailed in from all over the world. Freedom was guaranteed as a result of the combination of diplomacy, wisdom, courage and strength of the people of Dubrovnik.
Every summer, for the last 50 years, the Dubrovnik summer festival is held – including music, drama, poetry, and folklore. This is a festival where all the big names in theatre and music gather from all over the world. Theatrical performances are held in the Old Town squares and concerts are held in churches as well as in palace atriums such as the atrium in the Prince's palace because of its exceptional acoustics. The opening ceremonies of the Dubrovnik summer festival begin on the Luza square where a white flag is raised to the top of Orlando's pillar. This event represents a large component of Dubrovnik's culture and artistic tradition.
Dubrovnik is one of the most beautiful cities on the Adriatic Sea. It became a very popular tourist destination because of its many amenities such as quality restaurants, nightclubs, casinos, café bars, and many others. Accommodation in Dubrovnik include private villas and apartments, exclusive hotels and campsites.
The Old Town of Dubrovnik is surrounded by a monumental fortress wall which is 1940m long, 2-6m wide, and 25m high. This wall is secured in place by 3 round and 12 four-cornered towers, 5 bastions, 2 corner stones and the large fortress of St. Ivan. The most monumental of towers is the round tower of Minceta while the tower of Bokar is one of the oldest and most well-preserved towers of its kind in all of Europe. Dubrovnik is also protected by two fortresses: Revelin and Lovrijenac which are 46m high and sit on a large cliff overlooking the city and the sea. Lovrijenac, today, is one of Dubrovnik's most attractive summer stages.
The city of Dubrovnik has four entrances: two which face the mainland and two which face the sea. The city walls and fortresses have been preserved in their original form and are open for the public to visit.
Gatherings and other activities take place mostly on the Luza square. Extending off of this square is the main street, within the city walls, called Placa – Stradun and it stretches all the way across the Old Town of Dubrovnik.
On the town square of Luza situated are the palace of Sponza, Orlando's pillar, the baroque church of St. Vlaho, the sacristan box, and Onofria's fountain.
Fantastic natural surroundings, preserved culture and architecture, restaurants, clubs and entertainment have all made Dubrovnik a very attractive tourist destination.
In the year 1991, a few months after Croatia declared its independence, Dubrovnik, a cultural monument under the protection of UNESCO, suffered an attack by the Yugoslavian army as well as a series of bombings which left marks on the architecture and restorers are still trying to erase them. 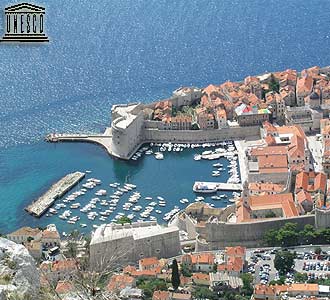 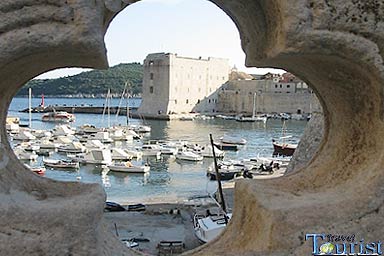 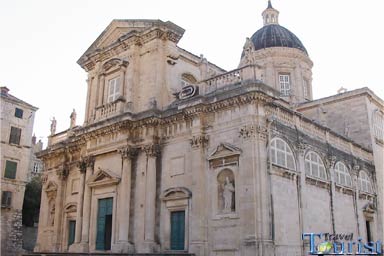 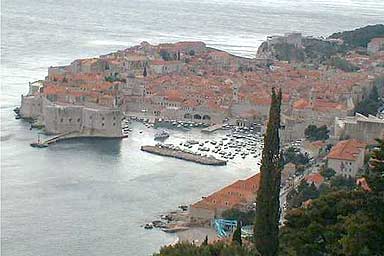 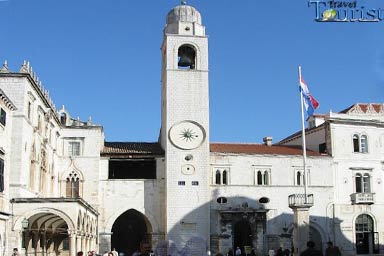 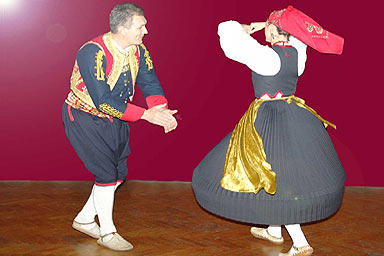 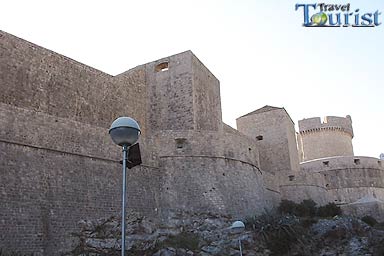 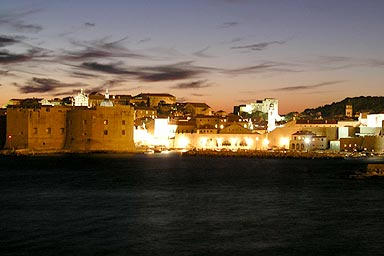 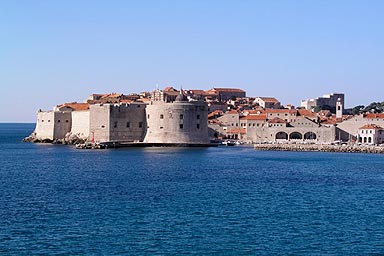 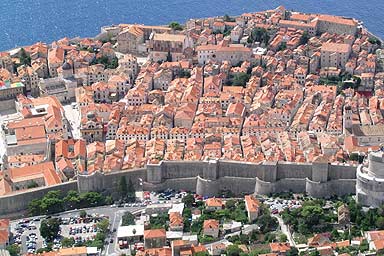