On the northeast part of Slovenia, on the slopes of the Julian Alps above the touristic village of Bovec and the Soča river at the higness of 2000m there is the ski resort Kanin. From its ski paths there is a fantastic view on the peaks of the Julian Alps on one side and the Adriatic sea on the other, as well as on the Soča river below in the valley.
Kanin is the only ski resort whose ski paths are located above the 2000m of highness. Above the woods, in alpine surroundings, ski resort Kanin on the surface of 30 hectares and a range between 1600-2300m of highness, offers 15 km of ski paths. A elevant highness guarantees a pleasant skiing conditions, an abundance of snow from december to the first of may, the position on the south side and a good insolation disable the ski paths to chill.
Till the ski resort leads a 30-35 min ride with a gondola, that in that time cross over 1600m of highness.
Except the skiing it’s possible to practice snowboard, rafting on snow, climbing the frozen waterfalls, night sledging and so on. Ski, snowboard, telemark and carving schools are available for those who want to improve their own ability. The interesting thing is the possibility to skii in three different countries, because Kanin ski resort is near the Sella Nevea, which is an Italian ski resort, and Arnoldstein, which is in Austria.
The total length of the ski paths for Nordic skiing is 16 km and there is also a possibility to make guided ski trips in the near Krnica valley. A special attraction is an off ski paths skiing.
On the ski resort are two refreshing points available for guests. Also as an aditional offer we have to mention the possibility to rent the ski equipment.
In summer Kanin and its surroundings are also attractive as they are in the wintertime. The Soča river is a great point of departure for many activities: rafting, kayak, fishing, trips along the river…But Kanin-Bovec is also an attractive destination for cyclist, climbing and hiking, paragliding, golf.
On Kanin the accomodation is available in many different forms: hotels, apartments, rooms, agrotourism accomodation, inns, motel, camping. You can find a gastronomic pleasure in restaurants, snack bars, taverns, guesthouses while for the fun part there are different pubs and disco-bars.
The nearby river of Soča and the ski paths of Italy and Austria with a magnificent view surely will not leave indifferent those who decide to visit the ski resort Kanin. 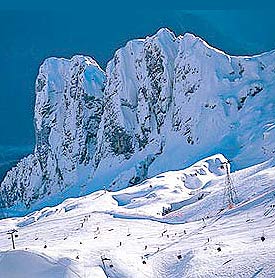 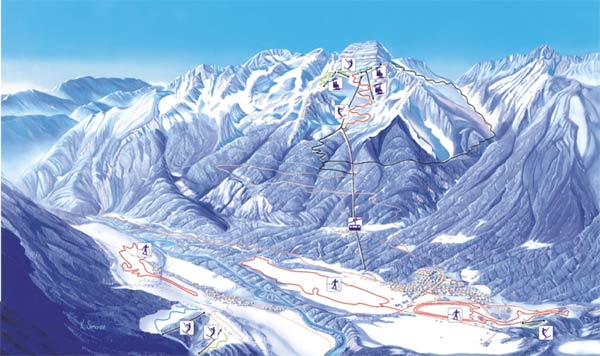 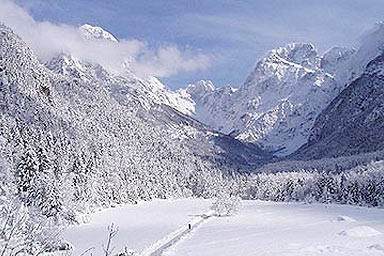 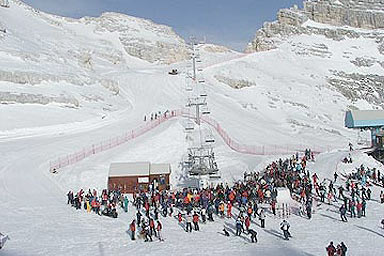 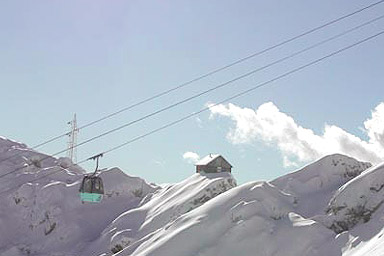 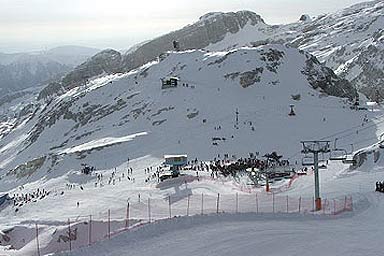 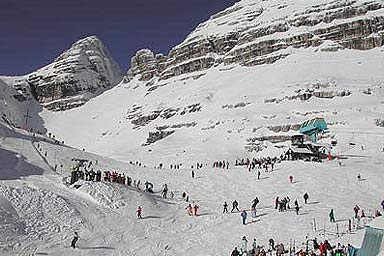 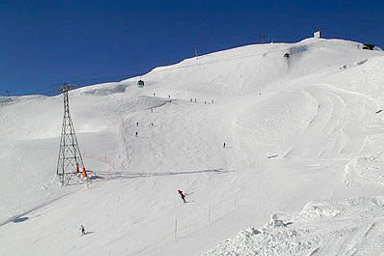