Begovo Razdolje is situated in the heart of Gorski kotar, on the west slopes of Bjelolasica. That is the highest rural settlement in Croatia, 1078 meters above the see.

The inhabitants of Begovo Razdolje because of it's position and climate condition had always been oriented to forestry sector. At the beginning of the past century, when the rural development starts, the inhabitants starts an transport job with woods and coal to the Adriatic sea and hunting wild games.

At the beginning of the 20th century, people starts leaving Gorski kotar to go in America to realise their American dream an a better life.

The specificity of Begovo Razdolje sure is it's language, the dialect speech which are still in use today. One part of the village speaks with Stokavian dialect and the other part speaks with kajkavian dialect. The reason of this is the origin of the families.

Today Begovo Razdolje counts only 40 inhabitants, mainly the older ones. The inhabitants now, turns to tourism and agriculture but mostly to livestock farming. In Begovo Razdolje there is the biggest cow farm in that part of Croatia.

It's geographical location open the doors to tourism. A good road infrastuture, nearness to Zagreb and Rijeka are the advatages of Begovo Razdolje.

All in all, Begovo razdolje has that magical attraction which is essential for the development of tourism and where You will experience pleasent, productive and calm vacation. 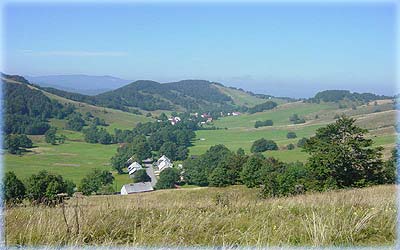 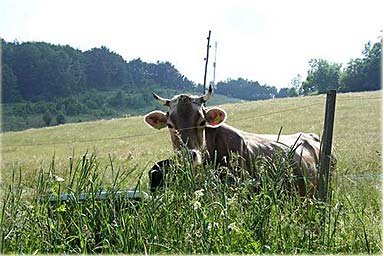 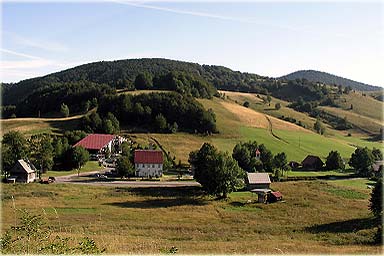 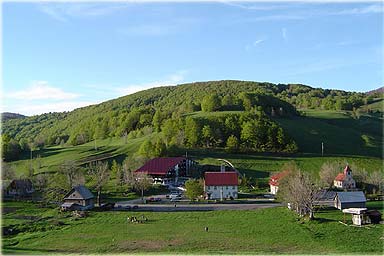 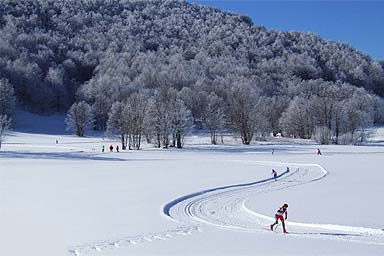 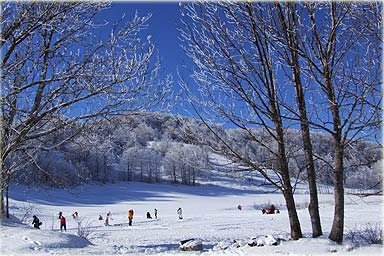