In a tight bay on the south-east coast of the island of Losinj, under the hill of Saint John is situated Veli Losinj. From the administrative centre, Mali Losinj, it is distant 3 km. Like Mali Losinj, Veli Losinj is also connected with the main land with ferry lines. Whit a number of 1000 people it's the third colonised place on the archipelago of Cres and Losinj.

For the first time Veli Losinj is mentioned under the name Velo Selo (big village) in 1398, of which centre is situated around the church of Saint Nicholas from the XVI. The initial shape of the place was unassembled. The houses followed the position of the farming fields positions not the street lines. To defend their harbour and the habitants from the pirates' attacks, the habitants built a defensive castle in the XV century. The castle was taken as a town symbol and today it's located on the armour of the town. The amphitheatric shape, embracing the whole bay, was defined in the XVII century. From the centre there are two main streets leading, one on the part were was situated Velo Selo, and the other to the south harbour and the quarter of Rovenska known as a fisherman area with stony houses.

Today the main church is the one of Saint Anthony the hermit that is situated near the coast, and was built on the ruins of the first one dating from the XV century. At the beginning of the XVII century, the church was ruined and on its place was rebuilt this one, which was restructured in a baroque style in 1774. The church is kind of a museum in which are located a rich anthology of paintings of the Italian masters.

In the proximity of the main harbour is located the church of Saint Mary (lady of angels) which was built in 1510, and it also has a precious collection of paintings of the Venetian masters. Some believe that one of the paintings is from the famous painter Tizian.

Even if Veli Losinj can not be treated as a town, its look definitely reminds on that type of settlement. Beautiful tall houses and sheen villas of once rich ship-owners and captains give a particular note of elegance and nobleness to the place. In front of the today hospital, in the park of Veli Losinj, are planted about 200 botanical species which were brought from the sailors and captains from they world-wide journeys and gave a special feeling to its visitors.Even if smaller than Mali Losinj, Veli Losinj also has a good accommodation offer in apartments and hotels. The recreational and sports contents include tennis, mini-golf, windsurf, diving and underwater fishing. In the local restaurants are offered local and international meals, and in the bars on the waterfront you can enjoy in the sun, sea and the sounds of the nature. 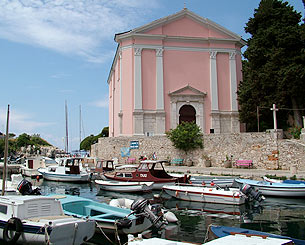 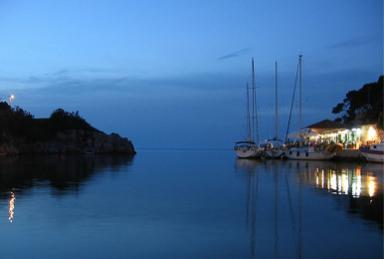 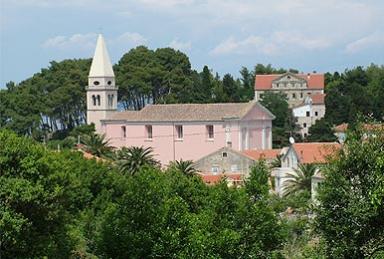 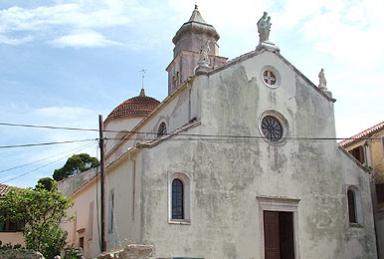 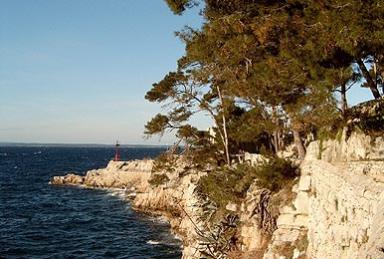 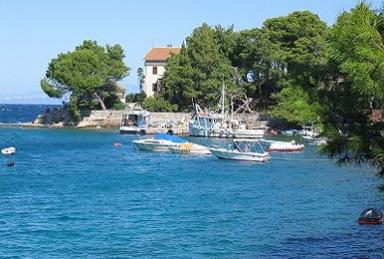 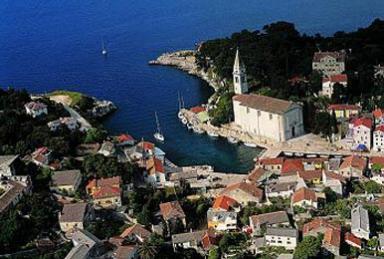